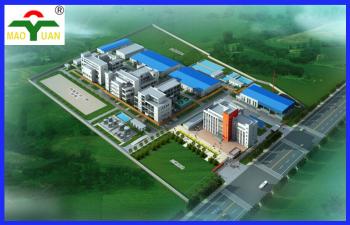 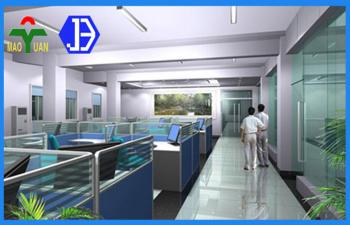 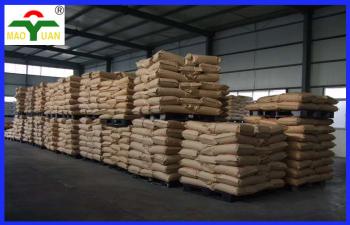 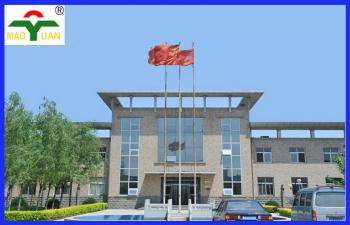 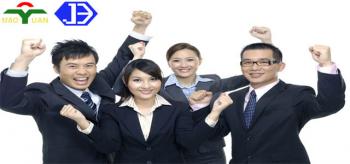 Hebei Maoyuan chemical Co., LTD., was established in 1993 and covers an area of 50000 square meters.

The company is also one of the most complete CMC production technology enterprises in China, which has five different-technology production lines and the current annual production capacity of which will get up to 30000 tons.

The strength of the company

Its annual design capacity will approach 40000 tons of CMC and 20000 tons of the refined cotton, among which the first-stage CMC production line of 20000 tons is going smoothly., and plans to go into operation in December of 2014.

Then, two production bases will show the world with an annual CMC production capacity of 70000 tons, modern chemical enterprise image and its efficient services.

At the same time, for more convenient service and benefiting the world customers with the most optimal foreign trade policy of China, Shanghai Jibo Industry Co., LTD, solely invested by Hebei Maoyuan Chemical Co., LTD, was established in June of 2014 in Shanghai Free Trade Zone.

Hebei Maoyuan Co.,LTD has achieved rapid development,  under the joint efforts of all staff of the company, which has been approved for the "high-tech enterprises of Hebei province" by Science and Technology Department of Hebei Province,

It is one of the enterprises in the industry which were the first authenticated the ISO9000 quality system certification and approved with the management right of self-support import and export.

It is also the China's Fiber Industry Association Member Units.

Thank you! Your message has been sent to the following suppliers.